Yellow jackets and honeybees are commonly confused with one another. The majority of the time, when people claim to have been stung by a “bee,” they are actually being stung by a yellow jacket. They sting violently and, unlike honeybees, can strike many times. So, what are yellow jackets? Today’s article will show you everything you need to know about them. 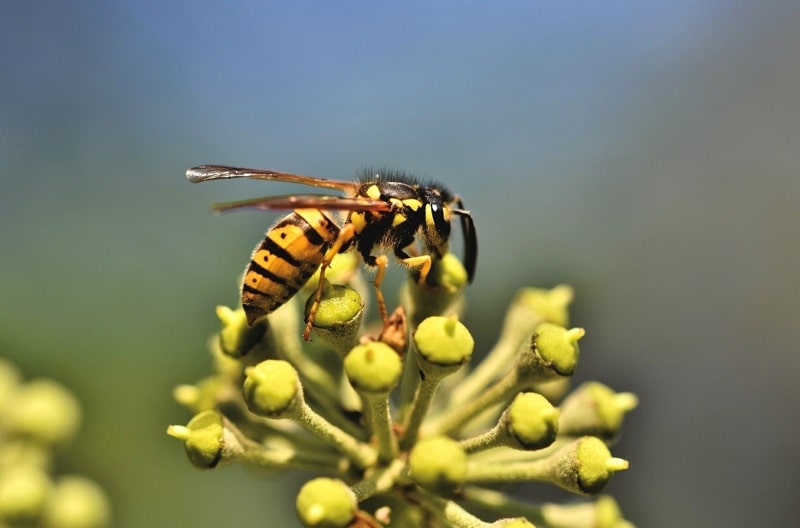 What are yellow jackets?

To feed their young, yellow jackets scavenge for garden pests. They do not have fuzzy bodies to capture pollen and do not produce honey.

Yellow jacket nests are often formed underground, though some species will build their nests in hollow logs, trees, attics, between walls, or under house eaves. The entrance to a subterranean yellow jacket nest is about the size of a nickel, making it difficult to find.

The majority of yellow jacket workers forage for food within a 1,000-foot radius of their nest. Yellow jackets are drawn to protein sources such as hamburgers on the grill during the middle of the season, which is usually June or July. During the late summer and early fall, they tend to eat more sweets, such as soda and juice.

Yellow jackets are more common in hot and dry climates.

They scavenge for meat and sweet liquids, which brings them into touch with humans on a regular basis. Yellow jacket bites can be fatal for people who are allergic to them.

Yellow jackets are more aggressive than stinging insects like wasps, mud daubers, and honey bees. They can sting as well as bite. Because they do not lose their stingers, they may sting repeatedly and will do so unprovoked.

Yellow jackets are fiercely protective of their nests. Swarm attacks can occur when someone inadvertently enters or strikes a nest hole. Ground vibrations can also trigger attacks from subsurface nests, making lawn mowing dangerous in the late summer when colonies are huge. 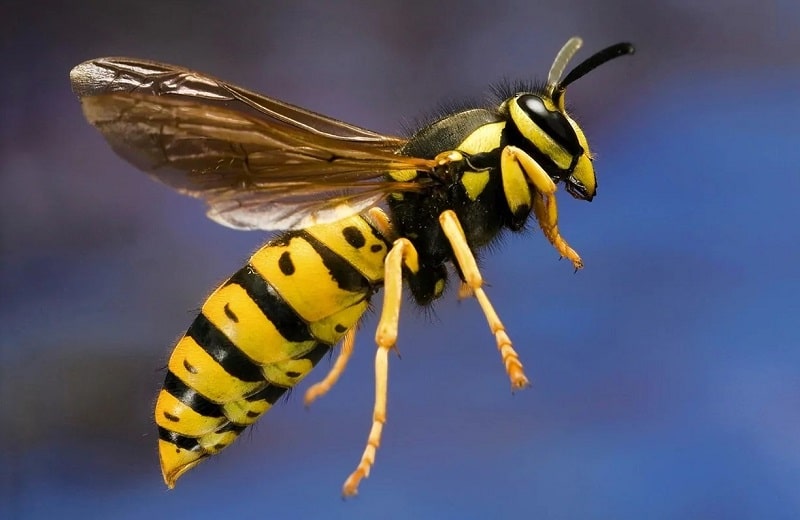 Knowing the habits of various flying insects will help you identify them and offer a serious enough threat that you need to take control measures.

They are gregarious wasps, like yellow jackets, except they build their nests above ground. They also aid in the control of garden pests. Both may inflict painful stings and are aggressive, but because they do not scavenge like yellow jackets, they are less likely to appear at outdoor events.

Honey bees build nests in cavities such as hollow tree trunks or beekeeper’s boxes. They, in contrast to the yellow coat, are quite docile. Bees hunting for nectar and pollen among flowers usually only sting if they are in danger. A honey bee can only sting once. When it stings, the stinger with spikes and venom sac attached to it exits its body and kills it. Therefore, honey bees only sting as a last resort, giving their lives to protect the colony.

Bumblebees nest underground, but their size distinguishes them from other bees and yellow jackets. In comparison to the thousands in a yellow jacket colony, a colony seldom exceeds 100 individuals. A single bumblebee, like a yellow jacket, can sting several times.

Here are some general tips on avoiding insect stings.

Yellow jacket traps can assist keep a nest’s population in check if placed in the spring and early summer, when the yellow jacket colony’s population is low. Later in the season, placing the traps around the perimeter of an outdoor dining area may help lessen their pestering, but the traps will have little effect on the overall population. 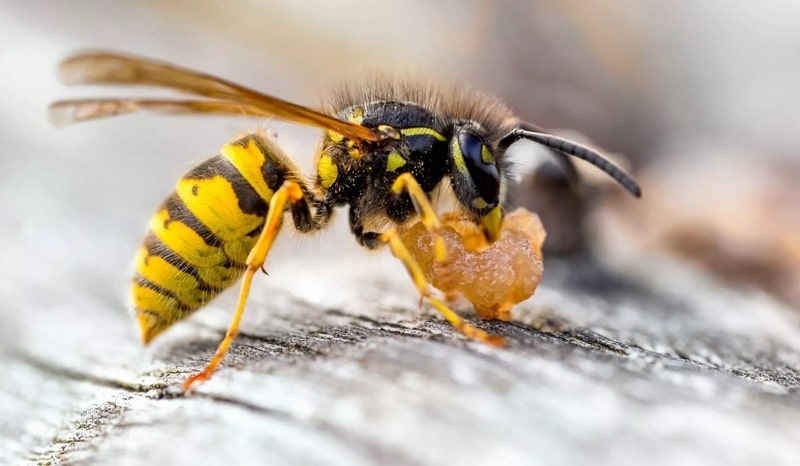 When yellow jacket control is necessary

Leave yellow jacket nests alone whenever feasible and allow them to continue preying on problem insects; the subsequent cold weather will cause the colony to die off. However, if the nest is heavily poses a concern, you may need to intervene.

Hiring a professional is the simplest and safest option. If you insist on doing it yourself, be aware that the chances of getting stung are considerable. You can reduce the risk by hanging a dummy nest on your deck or patio.

On a cool evening, implement control measures. The insects will have returned home after their foraging for the day, and they are more sluggish in cool temperatures. Always wear protective clothing, preferably beekeeper’s clothes.

Finally, the risk caused by yellow jackets (particularly to people who are allergic to them) surpasses any helpful feature of their presence, therefore trapping is critical.

Therefore, you need to be wary of these flyers to protect your health and your own bee colony.