Each insect has a unique strategy for surviving the winter months. There are numerous variables, and each species of bee reacts differently when the temperature begins to fall. Bees will do everything from hibernating to dying and invest their energy in future generations. So, where does bees go in the winter?

Each type of bee will react differently to ambient temperature, particularly:

In the winter, what Honey bees do?

Worker bees foraged all summer and into the fall, gathering food stores to sustain them through the winter. When the temperature begins to drop, honey bees form a cluster and shiver their wings. Shivering generates heat for the hive. Their primary objective is to keep the queen warm so that the colony can live.

The core temperature of the hive can reach as high as 91 degrees Fahrenheit. A healthy hive with adequate food reserves has a better chance of survival. Workers alternate from the outside to the inside of the cluster, ensuring that no bees go cold. The cluster becomes increasingly compact as the temperature drops.

Hibernating bees will consume up to 30 pounds of stored honey throughout the winter. The oxidation of honey generates enough heat to warm the entire hive. When the weather warms up, bees will leave the hive for a short time. The main purpose is to detoxify the body. The bees don’t travel very far and the flights don’t last long. If their bodies are too cold, they will not be allowed to return to the hive. 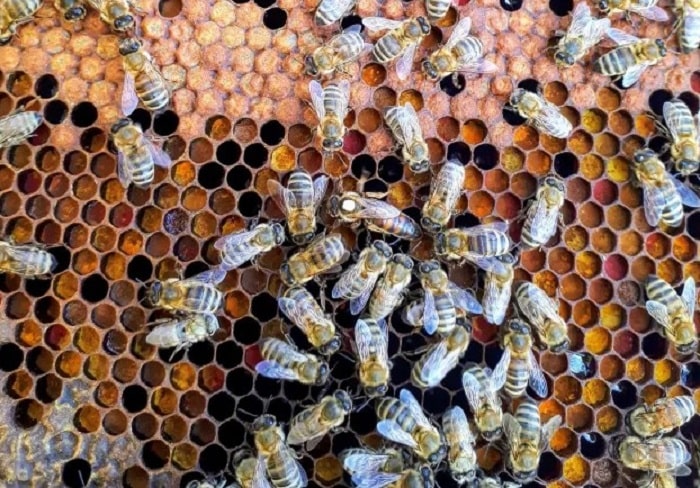 The life cycle of a solitary bee is one year. A female bee constructs a nest underground or in a cavity during her life cycle. She will gather pollen and nectar to return to the nest. All the pollen and nectar collected is formed into a ball known as “bee bread,” which contains all the nourishment required for one growing bee.

The female closes the nest by laying an egg on the bee bread. After the egg hatches, the caterpillar will undergo complete metamorphosis from larva to pupa to adult before emerging from the nest the next season. The mother and male solitary bees we saw flying around this summer died. But their brood is safe underground or in a cavity for the winter and will emerge next year.

Where do Bumble bees go in the winter?

Bumble bees, like solitary bees, reside underground or in enormous cavities and have a one-year life cycle. New queens and male bees hatch during the summer. They abandoned their colony to mate.

Male and worker bees from the current season’s colony died when temperatures decreased. Over the winter, the newly wedded queens choose a spot to rest and hibernate, usually underground. She will emerge in the spring, continue foraging, build a new nest, and lay eggs.

At the start of the season, the eggs will mostly be female worker bees. Throughout the season, the queen will continue to lay eggs. In late summer, new queens and male bumble bees emerge and leave the colony, and the cycle begins again. Unlike honey bees queen, bumble bees queen can live alone. 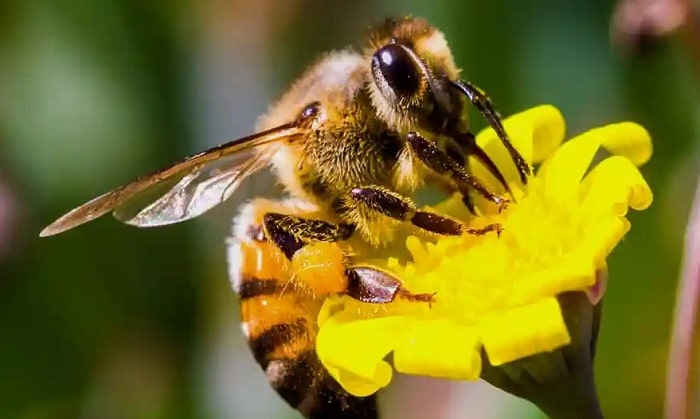 Carpenter bees hibernate and bore tunnels through decaying wood. The bees will seek out an old nest tunnel and spend the winter there.

They will reappear and mate in the spring. Females will move to a new location to nest after mating and will begin drilling into wood. She will lay her eggs in the tunnel, which can be several inches long. In the summer, the next generation of bees will emerge as adults.

Where do warps go in the winter?

The majority of queens will die, primarily as a result of predators like as spiders. Colder winters are really better for wasp survival. Queens emerge from hibernation early in mild or warm winters. Typically, there is no food available. Many of them will perish as a result of famine.

Q. At what temperature do honey bees cease to fly?

A honey bee colony may fly on some days because it survives winter without falling into total hibernation. On hot days, you might see them gathering pollen or nectar if it’s accessible. On a chilly, brisk day, however, you will not see many of them soaring around.

It is worth noting that some honey bees fly on cooler days. Others in the same area, however, remain within the hive. What would cause this to occur? Genetics play a role in cool weather flight. Some colonies will feed in temperatures as high as the upper 50s, while others will not. 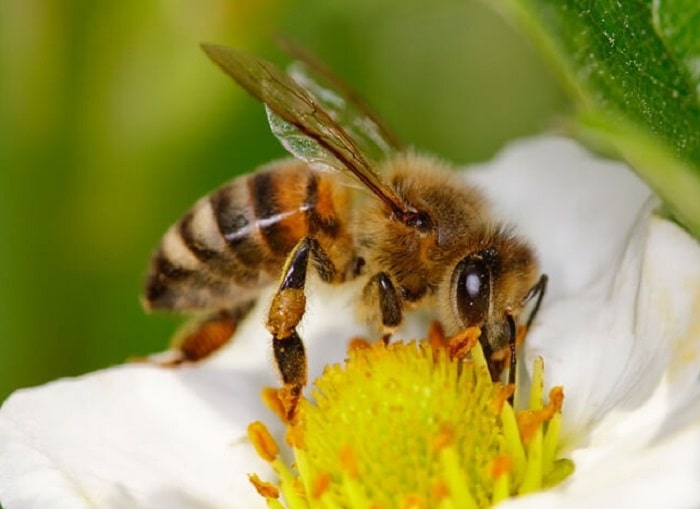 The colony is able to maintain adequate heat for survival by clustering together in the hive. Only the brood nest area and the bees themselves require a stable temperature. Some regions of the hive’s interior may grow colder than others.

Bee colonies’ winter survival strategy is a natural process. It has been going on for millions of years. Unfortunately, our colonies are not as healthy as they once were. Winter survival rates have suffered as a result of the lack of energy and the entry of new diseases and pests. We also find fewer other bee species surviving the cold season. As beekeepers, we must understand the life cycle and activity of bees in order to keep them healthy.