Social bees live in colonies. Individual bees have various responsibilities in serving the community. The queen bee plays the most crucial job because she is responsible for keeping the colony alive by generating young bees. The length of a queen bee’s life and what happens when a queen bee dies are two problems that have a significant impact on the colonies she leads. So, how long do queen bees typically live?

However, the longevity of a queen bee varies depending on the type of bee.

Honey bees are the most well-known social bees. Workers have a lifespan of about six weeks on average, and drones die shortly after mating.

Queen bees, on the other hand, live much longer than other insects or even other bees. A queen bee has a two to three-year productive lifespan, during which she can produce up to 2,000 eggs every day. She may potentially create over a million kids in her lifetime. The queen honey bee can live for up to five years, though her output declines as she ages.

Worker bees will prepare to replace the queen as she ages and her productivity diminishes by giving royal jelly to numerous young larvae. When a new queen is ready to take her place, the workers normally smother and sting the previous queen. Although this appears to be harsh and gruesome, it is crucial for the colony’s survival. 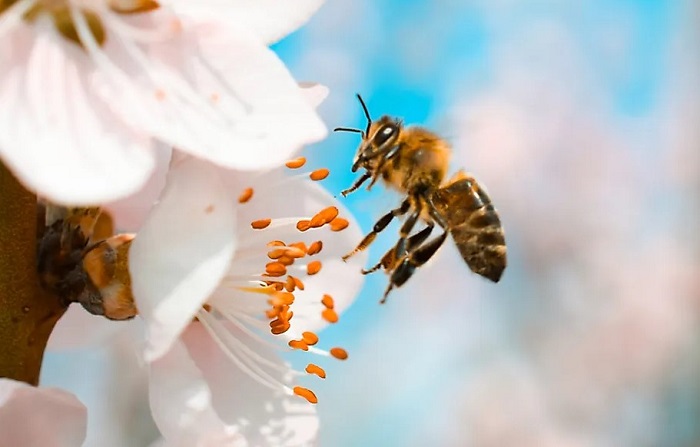 New Queens mate in the fall and then hibernate in a secluded spot throughout the winter. Each bumblebee queen builds a nest and starts a new colony in the spring. She produces a few male drones in the fall and lets many of her female offspring become new Queens. The old queen dies, and her descendants carry on the lifecycle.

>>> Read more: Bumblebees – Everything You Should Know About Them 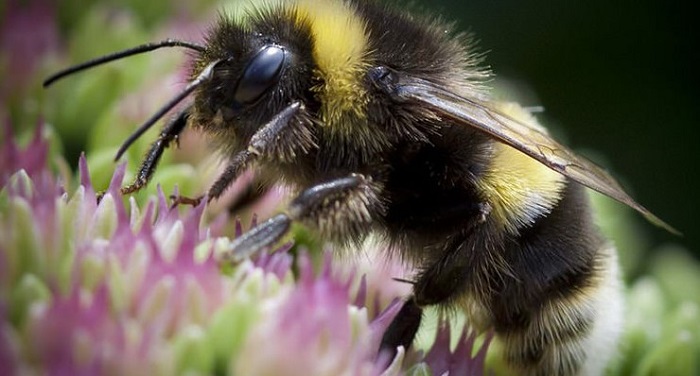 Things you may didn’t know about them

As for honey bees, sometimes aging queens do not usually get killed. When a colony becomes overcrowded, workers will swarm the colony. Half of the worker bees leave the hive with their old queen to form a new, smaller colony. The other half of the colony stays, creating a new queen, who will mate and deposit eggs to replenish the colony’s population.

It is commonly considered that the queen bee governs the hive in the manner of commanding worker bees around. While she does have some influence over the worker bees’ conduct, the beehive is actually more democratic. Pheromones and other chemical signals appear to regulate a large portion of the hive’s daily tasks and functions. When a conscious decision is made, such as a swarm choosing a nesting place, the worker bees vote.

The longevity of a queen bee is typically determined by the number of males she mates with. A queen only mates once in her life and collects sperm in a unique organ. Technically, she has sex numerous times over the course of a day or two, but she only mates during this time period.

A thriving colony will have a well-mated queen. However, this queen’s genetic material may run out with time. She will be unable to mate again if she runs out. She is simply replaced by either the beekeeper or the bees. Most Queens can deposit eggs for nearly three years.

When workers create a new queen, they frequently create more than one. This increases their chances of producing a strong, viable queen. A hive, on the other hand, usually only has one queen bee. As a result, when the new queens hatch, they must eliminate their competitors.

Worker bees continually attend to the queen. She is fed and groomed by these people. They also dispose of her waste and digest her meals for her. The queen would perish if she was not constantly attended to by her servants. 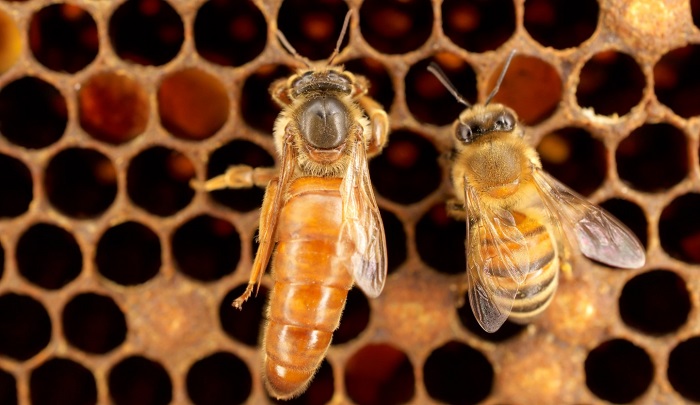 >>> Read more: Where does bees go in the winter?

What happens when the queen bee dies?

As soon as a queen dies, the pheromones she releases into the hive dissipate. Her aroma alerts the colony’s 50,000 – 80,000 bees that all is well: eggs are being laid and the queen is robust. When that aroma fades or disappears, the worker bees move into action.

Can a bee hive survive without a Queen?

A colony that lacks a queen will perish. The worker bees do not die because the queen dies. They live their normal lives, but as the last of the queen’s eggs hatch into bees, there are no more to replace them and keep the colony going. Then the colony will perish.

Can a worker bee become a Queen?

Except for bees trained to be queens, no bee can become a queen. If there is no queen and no fertile eggs to hatch into queens, worker bees will start laying sterile eggs.

Is it true that queen bees mate with their sons, and a male bee dies after mating?

An unbred or virgin queen flies to a neighboring drone Congregation Area for multiple mating flights. This is a hangout for drones, or male bees, from various colonies. This ensures that the queen will mate with bees from hives other than her own. Several drones inseminate the queen, who dies immediately afterward during each mating flight.

Is there a king bee present?

There is no such thing as a king bee. The drones are the sole male bees in a colony.

As a result, the lifespan of the queen bee depends on the type of bee. However, their average lifespan is three years. They all die when they are no longer able to reproduce and the young bees will become the new queens to keep the swarm alive.